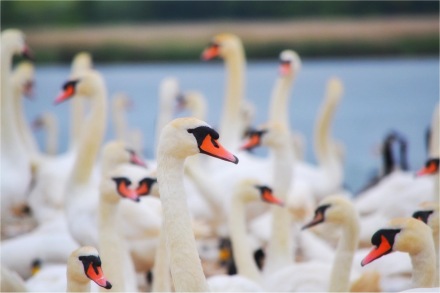 Day 5, and we travelled 18 miles or so further westwards along the Dorset coast towards the seaside resort of Weymouth.  We stayed on a fully serviced gravel pitch at a private site – East Fleet Touring Park in Chickerell, just a couple of miles outside the centre of Weymouth.  Just along the driveway from site up to the main road, you can easily catch a bus into Weymouth, or alternatively there are plenty of taxi services.

The touring site lies along part of the 18 mile stretch of Chesil Beach, which for much of its stretch, including this part, is separated from the mainland by an area of saline water called Fleet Lagoon.  The touring site is in a idyllic setting situated within a 200 acre organic farm.  We stayed in the ‘Stable Field’ area and the facilities were second to none that we have experienced before – Norwegian pine log cabin unisex luxury shower suites with underfloor heating.  VERY impressive! 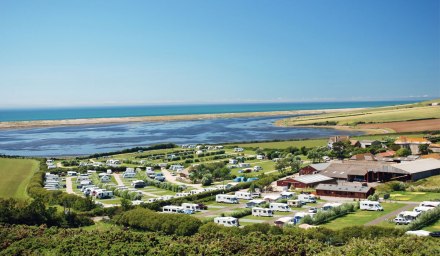 This site has an Old Barn family bar which we noted was also used by some locals, giving a friendly and welcoming buzz to the place.  We picked some useful tips & information from chatting to a local chap there.

The bar itself does not offer food, but there are a couple of evenings when food is available from local vendors on site – Portland Pizza Company with their wood fired pizza oven and Bennett’s award winning Fish and Chips.  We tucked into the fish and chips one night and they tasted sensational after a long day out and about.  We ate back on Jolly but you have the option of eating at the bar or even ordering a takeaway to be delivered to the bar if you prefer.

The most charming location in Weymouth, for us, is the 17th Century Old Harbour.  It is home to a number of good pubs and restaurants and was always bustling.  We spent two of our three evenings here, where you can watch the fishing boats returning with their day’s catch and just generally watch the world go by. 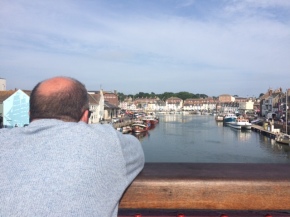 Our favourite meal of our stay in Weymouth was at Mallam’s Restaurant on the harbour front.  It was something a little special washed down with a couple of cheeky champagne cocktails.  Delicious fayre and lovely staff, making it the perfect evening.  We would recommend this one without hesitation. 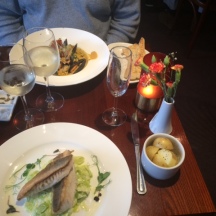 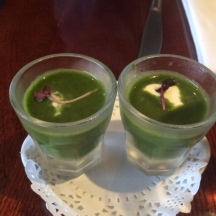 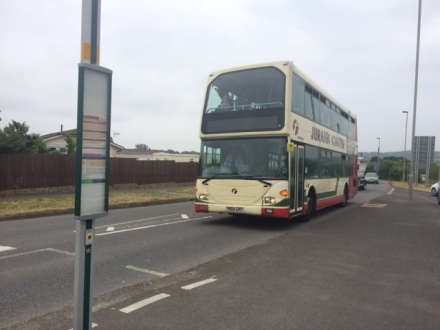 We spent an enjoyable day in and around Abbotsbury village with its shops and tearoom, but most importantly for us was experiencing the Swannery with its colony of nesting mute swans.  This is a must if you’re in this area of Dorset.  It’s the only managed colony of these swans in the world.  We were lucky to see cygnets hatching before our eyes and take photos as we walked among the colony of swans.  There’s also a subtropical garden to visit and a children’s farm for families. 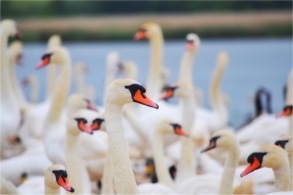 As you enter/leave the Swannery, there’s a Barnes Wallis Dam-busting ‘Bouncing Bomb’ which was tested on the Fleet back in 1943, an interesting piece of wartime history and in stark contrast to the tranquility of the Fleet today. 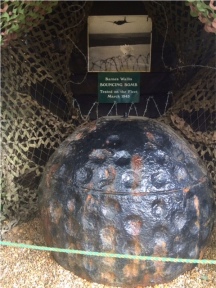 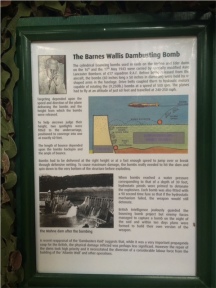 Also, during our stay at this touring park, we used public transport from Weymouth front to cross over to the Isle of Portland with the aim of visiting the lighthouse there.  Unfortunately, however, the Portland Bill lighthouse was closed to visitors as there was work being undertaken on it.  It’s a Grade II listed functioning lighthouse and we’d hoped to go up it and have a nosy.  No worries though, it was a hot and sunny day so instead we just enjoyed taking in the local area and scenery, with some light refreshment along the way.  We spent a relaxing afternoon on the island. 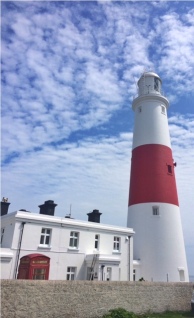 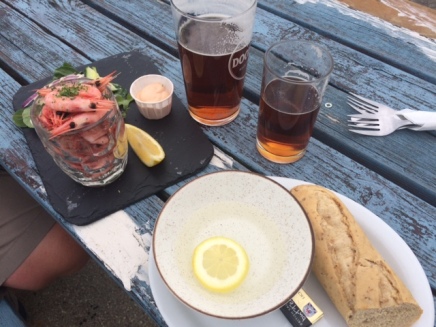 The time was really beginning to fly by on our Jurassic Adventure, and we were thoroughly enjoying our first touring experience of any length.  The next morning we were heading off West again to Charmouth, our final destination … 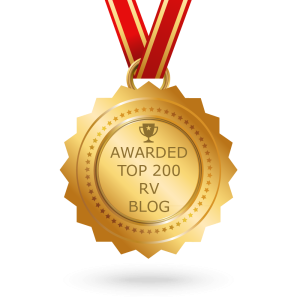